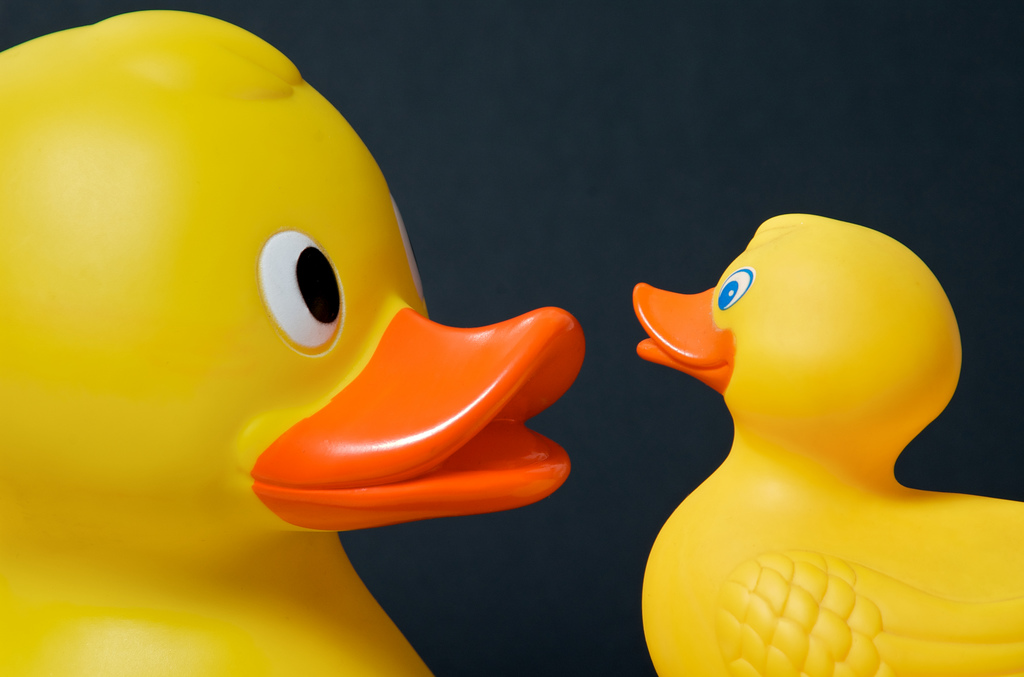 In Martin Weller’s 2012 paper, he explores the nature of open education resources (OERs) and suggests that there currently exists two “flavours” of OERs. The first he calls “big OERs” which are the “large-scale, externally funded  projects”, like MIT’s OpenCourseWare and the Open University’s OpenLearn (ibid, p. 7), who have developed large repositories containing a huge catalogue of learning materials, great and small. Non-departmental public bodies in the UK like Joint Information Systems Committee  (JISC), Higher Education Funding Council for England (HEFCE) and Higher Education Academy (HEA) have, in the past, required funded projects to submit their outputs, resources and materials into Jorum, a free online repository service for the collection and sharing of learning and teaching materials, thus allowing for their reuse and repurposing.

The second “flavour”, which Weller calls “little OERs”, encompasses all those resources created by individuals and “shared on sites outside the formal education portals” (ibid, p. 7), which would include the likes of YouTube, SlideShare, and Flickr to name but a few.  Though I can see that TED Ed could potentially be a “game changer” as I think it sits somewhere between the “big” and “little” OER concept.

The table below considers the benefits and drawbacks of “big” and “little” OERs.