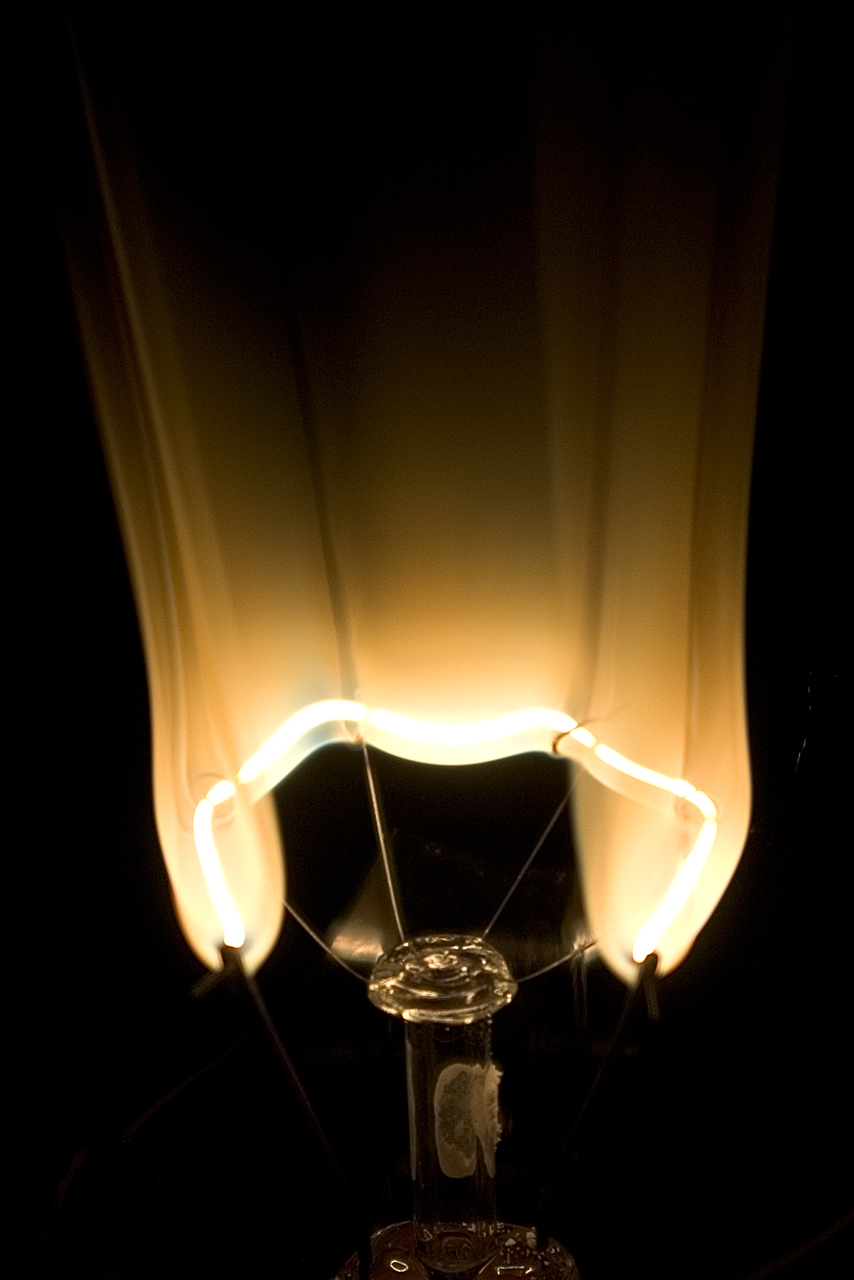 In my last post, I mentioned that at the weekend residential for module 4, I had a “light-bulb moment” that gave rise to an idea for an eventual EdD thesis. My elation for having this “idea” prove to be short-lived (or it did at the time) as it appeared that a colleague had been working on something similar for their Masters dissertation. It wasn’t until I had read their thesis that I realised that I could still pursue my “idea” and that their dissertation provided me with a nice foundation to springboard off. This became a “critical incident” for me.

“A critical incident is usually a personal to an individual. Incidents only become critical (that is, problematic) if the individual sees them in this way; what is problematic for one person may not be for someone else. The incident is defined as critical after the event and it is worth remembering that we may often feel negative about any such incident. It is important to get beyond any uncomfortable feelings this may cause, so that learning and development can occur” (Bassot, 2013:38-39).

This “critical incident” got me thinking about the notion of “originality”. Those of us who are embarking upon doctoral studies in the United Kingdom (UK), will be familiar with the following statement from the Quality Assurance Agency for Higher Education (QAA) which says:

“A candidate is examined on the basis of a thesis, portfolio, artefact(s), clinical practice or other output which must demonstrate the research question, critically evaluate the extent to which it has been addressed, and make an original contribution to knowledge” (QAA,2011:3, emphasis mine).

The QAA, of course, go on to outline what this “original contribution to knowledge” might look like:

Doctoral degrees are awarded to students who have demonstrated:

I was interested to see if anyone had written or tackled anything that was remotely to do with “originality” and did a simple Google search. A Dictionary.com definition of originality, told me that:

Somewhere else within the vast, unexplored depths of Internetdom. someone was putting together an essay that ran along the lines of: “originality does not mean thinking something that was never thought before; it means putting old ideas together in new ways“. Surely, you couldn’t reduce originality down to “putting old ideas together in new ways”? That seems quite blunt and cynical. Elsewhere, plucked out of the mists of time, 1989 in fact:

“Nowadays, originality, the cult of the new, and plain shock power have such a hold on our judgment that we pay humble attention to a great deal of nonsense and charlatanism. This gullibility spreads wide and provides a market for the users of the topsy-turvy as a formula. Present the familiar upside down and there’s originality, nobody can deny that it’s new” (Barzun, 1989:350).

Crashing straight back into the 21st Century, there’s an interesting conceit around the “zombification” of Higher Education (Walker, Moore & Whelan, 2013; Golden, 2013), whereby

“students concerned solely with getting through and making the grade; faculty members deadened by the corporatization of the university and the erosion of traditional faculty jobs; systems and processes within the university that have long since outlived their original purpose but that endlessly perpetuate themselves” (Golden, 2013).

Whilst I have yet to read the book, I imagine they will have something to say about originality being remix, reuse, repurpose (to take a Creative Commons metaphor), there’s even a paper about it (Boyd, 2000). Thank heavens then for David Baume’s (2012a, 2012b, 2012c, 2012d, 2013) short series of essays on Originality. Baume sees originality occupying “local” and “global” ends of a spectrum, and thinks that a “universal version” may, for now, be a little “over-ambitious”. Baume goes on to clarify what he means by “local” and “global” versions of originality:

“I suggested a way to think about the question ‘how original?’ I suggested a scale. At one end is what we may call local originality, as in ‘I had never seen or heard that idea until I expressed it’. At the other end, global originality, the author claims ‘That idea has never before been thought in the history of the world – or not in a way accessible to me, anyway’.

So originality in practice may be relative, rather than absolute – relative to what is known, by the writer and also of course by the reader.

Thus far I have talked about originality both as a claim about and as a response to the thought or idea offered. But it is also useful to think about originality as a process; the process of being original” (Baume, 2012b).

It’s a kind of Master – Apprentice relationship, Baume suggests that lecturers should be encouraging and nurturing their students to start thinking about and critiquing originality, at least on a “local” level, gradually moving up to a “global” level that comes with experience and confidence. He offers a 9-point action plan that lecturers could use to achieve this in their modules and programmes, point 9 is particularly pertinent:

“Then, throughout the course of their studies, we encourage them along the spectrum from local towards more global originality, in part by teaching them how to engage with the wider literature of the subject, and in part by helping the become more (and justifiably) confident in their originality” (Baume, 2012b).

On the subject of “Originality and Knowledge”, Baume shares his fears on the future of originality, perhaps alluding to the aforementioned zombification of Higher Education:

“One way is through the role of originality in the development of new knowledge. This is an often mysterious, hidden, hard-to-describe process, even for those who develop such new knowledge. And even when the process is described; sometimes very vividly, as in [August] Kekule’s account of realising that a possible structure for benzene could be a six-carbon-atom ring, rather than a string – this idea came to him through a vivid daydream of a snake eating its own tail … We find an important link here between originality and knowledge, through a scientific method in which hypotheses, models, explanations can be developed through any process at all, then tested rigorously for their predictive or explanatory power.

I sometimes fear that over-emphasis on knowledge; whether propositional (know what), procedural (know how), or conceptual / theoretical (know why); may tend to drive out originality” (Baume, 2013).

For me, I am going to need some time to iteratively read and reflect around this notion of originality and, in particular, to think about what my “original contribution to knowledge” would look like.

One thought on “On Originality”