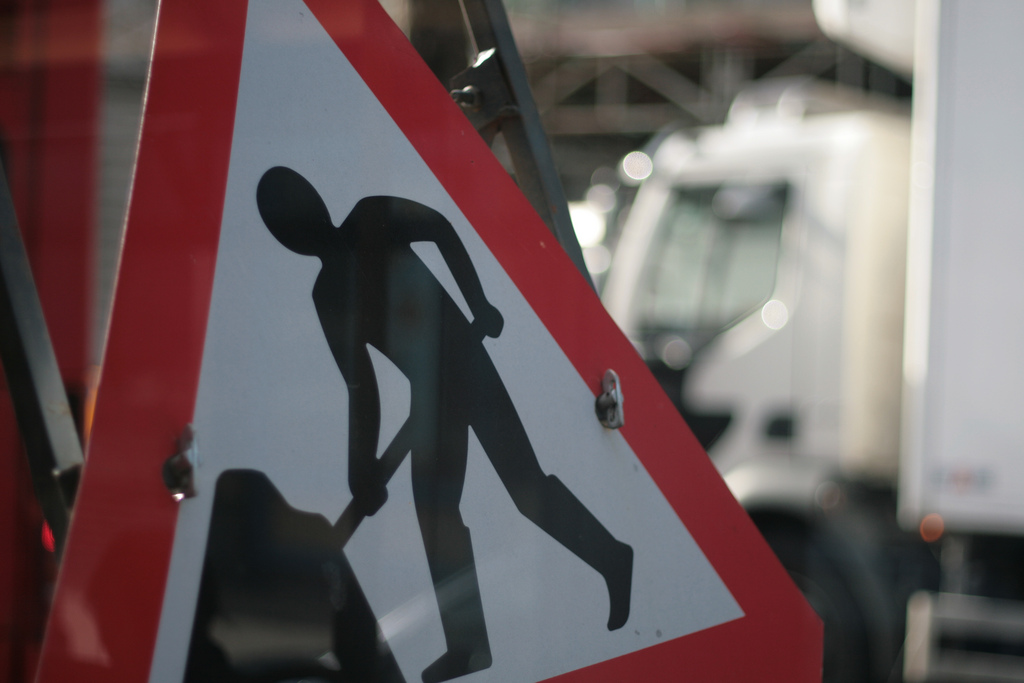 It was my intention this week to make a start on my assignment. I have now placed this on the back-burner until next week for a couple of reasons. Firstly, I came, quite serendipitously, to a journal article by Hughes & Tight (2013), which I’ll be discussing in this post. Secondly, I have been reading about a methodology called rhizoanalysis and something called transcendental empiricism; both of why I will post about after I have had my discussion with yet another key colleague, whom I will call Ludo.

In their paper, Hughes & Tight (2013) discuss the use, or overuse, of the “journey” metaphor to convey the experiences, trials and tribulations of doctoral students. I’ve since seen an article that takes umbridge with calling doctoral students as doctoral “students” (Thomson, 2014), but I digress. Hughes & Tight (2013) make the point that the “metaphor is, of course, employed with reference to many other experiences as well as the doctorate“, and cite a certain high street bank television advert, certain UK reality TV talent shows Tony Blair’s memoirs entitled “A Journey“. They go on to say:

“One of the problems with the endemic use of a metaphor is that it becomes such an over-generalised term that it loses its capacity to convey what might be specific, and socially or experientially significant, within different contexts. After all, if everybody is on a journey, literally and/or metaphorically, we lose the ability to discriminate meaning” (Hughes & Tight, 2013:765).

This, of course, as a lot of resonance with me as I didn’t particularly want to use the “journey” metaphor to describe my own doctoral experiences, I had settled upon a notion of a liminal pilgrimage. Interestingly, they make a number of references to John Bunyan’s (2008, [1678, 1684]) novel, “The Pilgrim’s Progress“, to illustrate their point on how the “journey” metaphor has been applied to the doctorate experience. Needless to say Hughes & Tight (2013) have offered an alternative “metaphor” which I will come on to a bit later.

Much later on in their article, they talk about “the journey” as being prevalent in traditional storytelling and cite’s Christopher Booker’s work to illustrate this. Booker (2004) has identified two different types of “journey” plots in amongst his “seven basic plots“, these being: “the quest” and “voyage and return“. Within the basic “quest” plot, are five key stages: the call, the journey, arrival and frustration, the final ordeals, and the goal (p. 83). For the “voyage and return” plot, the protagonist “travels out” of their “familiar” world (i.e. the workplace) into a “strange” world (i.e. the university), which Hughes & Tight (2013) suggest are analagous to those doctoral students “undertaking a doctorate on a part-time basis in mid-career” (p. 768). I have to say that the “storytelling” aspect of the doctoral experience is particularly appealing to me as I’ll be able to look back and reflect upon that experience, both the positive and negative elements of it.

Drawing upon Barnacle (2005), they argue that “contemporary public discourse positions the doctoral student as a knowledge worker with obligations to the economy” (p. 772), and it is here that the adopt the metaphor (drum roll please) of “work“. To support their argument, they use this quote from Halse & Malfroy (2010), in which the authors are “using life history interviews with doctoral supervisors in Australia“, the quote runs as follows:

It is further suggested that we are witnessing a “widespread shift” within Europe from the ‘traditional’ Humboldtian model to a more professional one (Enders, 2005) which also adds weight to the application of the “work” metaphor. By way of a conclusion, they say:

“We can, though, give more explicit recognition to the PhD as a form of work that has involved graft, skills, time, training and painstaking attention to a specific subject of study over a significant period of time. In such a way it is akin to craft, where the intellectual value of the thesis is the primary consideration. Of course, this does not preclude the journey narrative forming part of this experience. Neither does it exclude the relevance of this for other forms of PhD, rarer in these times, which may be undertaken primarily for the love of the subject without any intention, or need, for it also to be linked to employment or career progression” (Hughes & Tight, 2013:773).

Personally, I feel that the “work” metaphor lacks a certain romance to the doctoral experience which can be seen, or is at least perceived, in the “journey” metaphor, or in my case the “pilgrimage” metaphor, which is a nod-and-a-wink to my Canterbury heritage. It was an interesting article and timely too considering my own ruminations. I just felt a little deflated that the notion of “work” could act as a metaphor for the doctoral experience. Whilst I recognise that there is indeed a lot of work that goes into the doctoral procedures and processes; there is also a perceptual, conceptual and intellectual transformation that is taking place within the doctoral student (for want of a better term) as they navigate their way through this experience. It is that transformation that I see as being analagous to the “journey” metaphor rather than the “work” one.