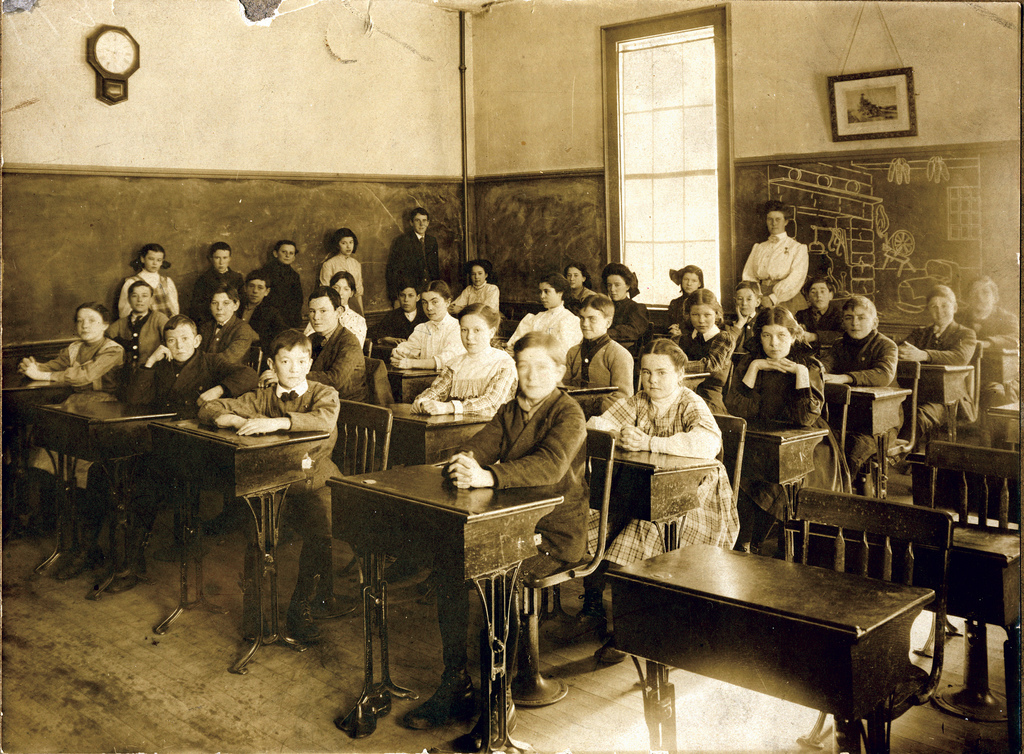 We don’t want to criticize didactic/mimetic pedagogy. It had its place in its time. It has done its job, sometimes appropriately, and in some circumstances it may still be appropriate. However, our focus in this learning module is on the affordances offered by e-learning environments for collaborative/reflexive learning. Not that the underlying ideas of collaborative/reflexive learning are new—in fact, many of them are quite old. It’s just that they may now be easier to realize, with the application of a new generation of e-learning technologies.

What do you think? When is didactic/mimetic or collaborative/reflexive pedagogy more appropriate? Or when has/does the one worked/work better than the other? Speak from your own personal experience, and respond to these questions in your post.

I was struck by the very different approaches towards the didactic/mimetic pedagogies which seem to range from learning through sensory information and curiosity (e.g. Confucius, Rousseau & Montessori) through to something that is akin to indoctrination (or to use that current political buzzword: radicalisation) (e.g. St. Benedict) and it bears a passing resemblances to the notorious headmaster in Dickens’ “Hard Times“, Thomas Gradgrind, who wishes to “pour facts” in to the “empty little vessels” that are awaiting his instruction. Thus giving rise to this notion of the authoritative and authoritarian “sage on the stage”, or teacher-preacher, whose words and utterances are considered and treated as law:

The speaker, and the schoolmaster, and the third grown person present, all backed a little, and swept with their eyes the inclined plane of little vessels then and there arranged in order, ready to have imperial gallons of facts poured into them until they were full to the brim. (Dickens, 2003, [1854]:1)

This got me thinking about how the philosophy of didactic/mimetic pedagogy (i.e. theory) is not necessarily the same as the application of didactic/mimetic pedagogy (i.e. practice), which seems to exist across a liberalist-fundamentalist continuum. We have seen examples of this continuum in politics, religion, sport and fandom, so it calls into question something about our identities, values, ideals and beliefs. For Dewey (1963, [1938]), education was about preparing children to be good citizens, to value their communities and to cherish life – it’s not all about books and facts. Gee (2005) touches on this suggesting the education should be about children having “control, agency, and meaningfulness” and that learning should be “hard work and deep fun”. Drawing upon the ideas of Freire (1970), Illich (1970), and Foucault (1991), Gee makes the following sobering statement:

In this course, we are asked whether the affordances offered by e-learning environments for collaborative/reflexive learning will facilitate a new forms of pedagogies, which will be easier to realise and better inform us as educators. The question is will we make the same mistakes between the philosophy of collaborative/reflexive pedagogy and the application of collaborative/reflexive pedagogy? Will we create new forms of educational tyrannies? Take, for example, learning analytics (LA). On the one hand it could be used as a useful tool for students to reflect on their achievements and plan their learning trajectories. For the tutor, it offers a means to locate which students require extra support and attention and build supportive interventions around this. From a Foucauldian perspective, LA could be conceived as a tool for surveillance and performance management resulting in the misuse and mismanagement of vast data sets relating to both student and staff performance. But then, like a lot of things in life there are shades of light and darkness, we just need to be mindful and respectful of them and ensure that we choose our paths wisely.

Foucault, M. (1991). Discipline and Punish: The Birth of the Prison. Translated by A. Sheridan. London, England: Penguin Books.