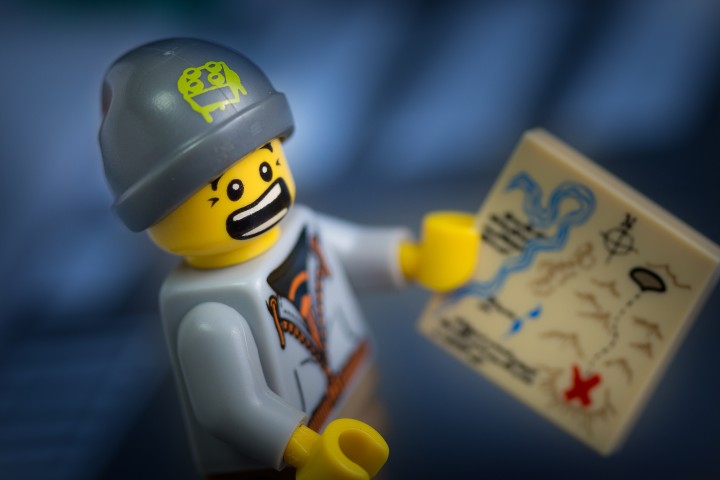 But doth suffer a sea-change
Into something rich and strange (Shakespeare, 1610, The Tempest, Act 1, Scene 2)

I was originally going to call this blog post Xenophobia, as in an irrational fear or dislike of the unknown. Unfortunately, it has since become a highly emotive word to describe certain discriminatory practices and inflammatory language. Perhaps, I best steer clear from such as word. Except that, I wanted something to articulate or express a sense of dread, anxiety or trepidation, even, every time I encounter a new and unknown situation. A feeling of being ‘out of my depth’ with my mind, body and emotions torn between ‘sinking or swimming’; that old classic fight-or-flight response is back with a vengeance again.

It’s the same kind of dread I had when I started a new school, a new job, or doing presentations. It happened on the first day of the first module weekend residential for the Doctorate in Education (EdD) and it happened again on Friday 19 June 2015 when I had my first Supervisory meeting.

At this stage of the narrative, I should point out that I’ve got two really great supervisors. My first supervisor is Dr Simon Hayhoe (he has his own Wikipedia entry don’t you know!) and my second is Dr Darren Ambrose. Both gentlemen are very warm, generous, witty, and wise. It has been incredibly easy to develop a rapport with them and I know I am very lucky to have them by my side.

Meanwhile, our hapless ‘pilgrim’ has that sinking feeling

In an earlier post, I had suggested that I would encounter “struggle and internal conflict” during my “pilgrimage” which were not just intellectual ones, but are also liminal ones (Meyer & Land, 2003). That yawning dread again as Friday 19 June 2015 became my first proper intellectual and liminal ‘conflict’. I had just reach my own personal “Slough of Despond” (Bunyan, 2008, [1678, 1684]). Indeed, my educational ‘demons’ (Bunyan’s Baal Zevuv & Apollyon perhaps?) began to slither and slather their way up to the surface from the depths of the murky mire, rudely awoken from their dreamless slumber.

Into something rich and strange…

In some sense, it was a bit of a wakeup call. I needed to be sharper and more confident with my responses. Drs’ Hayhoe and Ambrose would be doing me a total disservice if they didn’t ask difficult questions or challenged some of my preconceived ideas. They were encouraging me to “think differently” (Foucault, 1992, [1984]:8). It’s all part of the academic ‘rites of passage’. It’s preparation and training for the final lap. The viva. I need to remember that Simon and Darren are also my critical friends. A ‘critical friend’ is therefore…

…a trusted person who asks provocative questions, provides data to be examined through another lens, and offers critique of a person’s work as a friend (Costa & Kallick, 1993).

My intellectual and liminal pilgrimage does not come with a handy ready-made map. There are some routes that are common in most doctoral study, but mostly, we will have to create our own maps. The paths we choose to take are unique to us. My pilgrimage, like the conceptual ‘rhizome’ (Deleuze & Guattari, 1987) has no beginning or ending, just becomings. I have been dropped, gradually, into a labyrinthine netherworld of research and scholarship with multiple entry and exit points. I will have to trace my own path and that will be my version of ‘the truth’.

Normal service will be resumed…

My apologises dear reader for that shameless piece of vanity exposition. I needed to get that off my chest before I could start to properly reflect upon what was said on Friday 19 June 2015. That will be the next post, I promise. So, for now, onwards and upwards with a dash of outwards … and remember to breathe!

One thought on “A Pilgrim’s Progress Report #1”