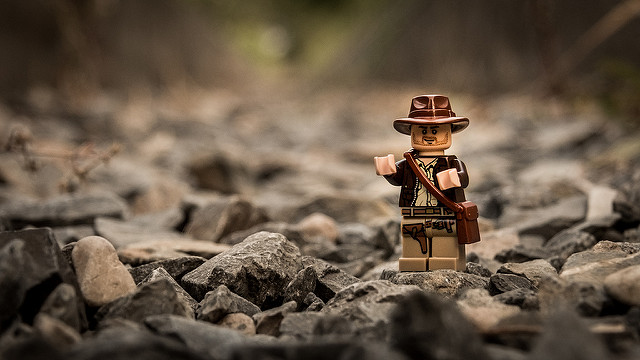 Oh dear! I do not seem to be doing well with these progress reports. It’s been almost 12 months since  my last Pilgrim’s Progress Report!

As I had previously noted, 2017 was the year where most of my writing was going to take place. It culminated in a succession of first drafts, revisions, corrections and redrafts. The words I was using were being crafted and refined with each revision. In many ways, I compare the thesis to making a teapot. The tea pot is made up of several separate elements: the pot, the spout, the lid, the handle. Each of these elements are roughly assembled. They are then shaped and smoothed over. Each element is then brought together to make the teapot itself. Once assembled, more work is done to shape and smooth the elements together into one seamless whole entity. The teapot is finally fired, glazed and decorated so that it can be used. The thesis starts off as several separate elements that need to be shaped to form a seamless single entity with purpose (hopefully!).

After 1,247,040 minutes, I have finally submitted my #EdD thesis. A BIG THANK YOU to everyone who supported me along the way. What will I do with my spare time now? #feelinghappy

I posted an image of the front cover of my thesis (see above) on Facebook, Twitter and Instagram. I have received fantastic responses from friends, colleagues and peers. There is an incredible array of mixed emotions as you hand in your thesis: anxiety and dread offset with excitement and joy along with a dash of relief.

A colleague tweeted: “so how many ‘words written’ per day?”. It’s an interesting question that is a little difficult to quantify, but I will try. The seven chapters within the thesis amounts to 51,297 words. The thesis itself contains 82,015 words (this includes the bibliography and references sections). However, this does not include the 9825 words I wrote as part of a preliminary report of the findings from each of the 4 different methods I used. The 952 words of the ‘Literature Search Strategy’ section that were discarded. The 65,302 words that I wrote in my journal. There are all words in the blog posts that I have written which are centred around my EdD. I have not included the hundreds (if not thousands) of words that were eventually culled during the editing process. There were some lovely little turn of phrases that I had written, which had to be removed because they were a little ornamental for the thesis. I can only offer a conservative estimation, but it crudely equates to 183 words per day, which is roughly the length of this paragraph!

The End? Not quite…

I am going to have to start to think about what to do with my spare time. But, before that I have a mock viva to prepare for in March 2018, and I am hoping the viva itself will be soon after.

As I said in my last report, I had good intentions to blog about the experience, but those experiences were too raw and too personal to put on a public blog. I am quite a private and introspective person, that kind of exposé does not sit comfortably with me at all.  The final Pilgrim’s Progress report will be written sometime soon after my viva. Until then dear reader, I bid you a fond adieu.

2 thoughts on “A Pilgrim’s Progress Report #3”