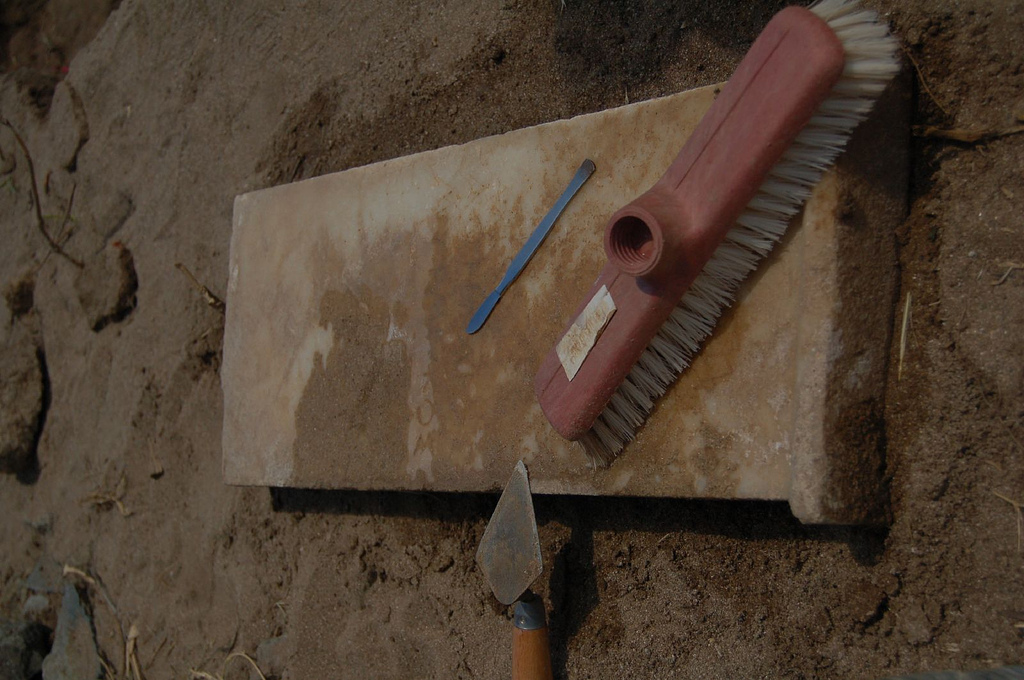 I have now completed the essay for the second module on the EdD programme. Once again, I needed to write a 4000 word essay and I chose a topic that I knew next to nothing about: critical realism. The essay was in the context on how critical realism could enhance our understanding of educational knowledge and educational research.

It doesn’t take too long during the literature review to discover that educational knowledge is seen by many as a somewhat “lesser form” (Labaree, 1998) of knowledge than say, Physics or Chemistry. Furthermore, educational research is acknowledged as being one of the “hardest-to-do sciences of them all” (Berliner, 2002; Black & Wiliam, 2002) that is both “complex” and “applied” (Levin & O’Donnell, 1999; Black & Wiliam, 2002) and sometimes “methodologically impoverished” (OECD, 2000; Oakley, 2003), which is hardly surprising considering the challenging nature of the educational environment. One of my favourite quotes comes from Labaree (1998), who compares educational researchers with a well-known figure from Greek mythology:

“If Sisyphus were a scholar, his field would be education”

This really sums up the titanic struggle that educational researchers have to face to have their work recognised and accepted. If that isn’t enough, given the “soft” nature of educational knowledge it suffers from an intellectual “short half-life” (Berliner, 2002) as the socio-political landscape “changes” and “decays” over time.

So enter “critical realism” that was developed by Professor Roy Bhaskar (1975, 1978, 1989, 1999), a philosopher and ‘world scholar’ of the Institute of Education at the University of London. This was very much seen as offering a “third way” in an attempt to reconcile those great “ontological and epistemological debates” (House, 2010) and a “longstanding antagonism” (Warner, 1993) between the philosophies of positivism (e.g. empiricists) and interpretivism (e.g. phenomenologists). It was developed as a ‘philosophy of science’ and “claim[ed] to be able to combine and reconcile ontological realism, epistemological relativism and judgmental rationality” (Archer et al., 1998: xi).

Whilst it was acknowledged that critical realism could offer a useful philosophical foundation for the social sciences, it was rather hindered by the numerous different variants and approaches making it quite difficult to adopt (Easton, 2010), leading to the suggestion that it is a “philosophy in search of a method” (Yeung, 1997:51).

At the heart of critical realism is the notions of ‘intransitive‘ and ‘transitive‘ knowledge. The intransitive, or ontological, dimension is the “reality of being” (Archer et al., 1998) which is external and “ontologically stratified“. This stratification takes on the following domains: the real (the underlying mechanisms of conditions, objects or agents), the actual (what happens if/when those mechanisms are activated) and the empirical (what is being experienced or measured), which creates “a complex, multi-layered, multicausal web of interacting forces” (Oliver, 2011:374). Then, there’s the transitive, or epistemological, dimension is the “relativity of our knowledge” (Archer et al., 1998) which is socially constructed and produced in the form of theories, facts, ideas, beliefs, paradigms, guesses, etc. and can be fallible.

One of the big problems with critical realism is that it uses a vast and complex set of neologisms and terms that can be seen as being too “opaque and inaccessible” (Hedlund-de Witt, 2012:9) and is often “thick with qualification and caveat” (Magill, 1994:114). So much so that the language becomes a stumbling block in the developing of any appropriate methods and methodologies.

Critical realists often adopt the the Lockean notion of an ‘under-labourer‘, advocates of critical realism see themselves “clearing the ground a little” and “removing some of the rubbish that lies in the way to knowledge” (Locke, 1894; Bhaskar, 1989). ‘Mid-wife’ has been another metaphor that has been used. For me, I prefer the metaphor of an ‘archaeologist’. The archaeologist does more that just “clear the rubbish“, they sift through the detritus in a careful and methodical way, noting and cataloguing anything of interest and value along the way, building up a picture of what is being “unearthed”.

It is this notion of discovery that is key to the educational researcher as they sift through complex pieces of information, facts and figures, both visible and hidden, in such a way that the process is rigorous, yet sensitive. Through a process known as “retroduction“, which adopts a reflexive approach and challenges researchers to ask “uncomfortable questions” about the topic under inquiry. Furthermore, it asks “‘why’ about the evidence, about the theories and about the causes of the thing itself” (Olsen, 2010:xxvi). The problem is, unlike the natural sciences, social science findings tend not to be “verifiable, definitive, and cumulative” (Labaree, 1998). However, critical realism offers a very persuasive and adaptable ‘philosophical’ framework that is able to ‘bridge’ the qualitative and quantitative methodologies;  it has the facility to peel away at phenomena that is not readily observable and for the educational researcher to ask questions of it that are challenging and uncompromising. But more work needs to be done in developing robust critical realist methodologies that will enable the educational researcher to “unearth” those layers that currently lie under the educational landscape.