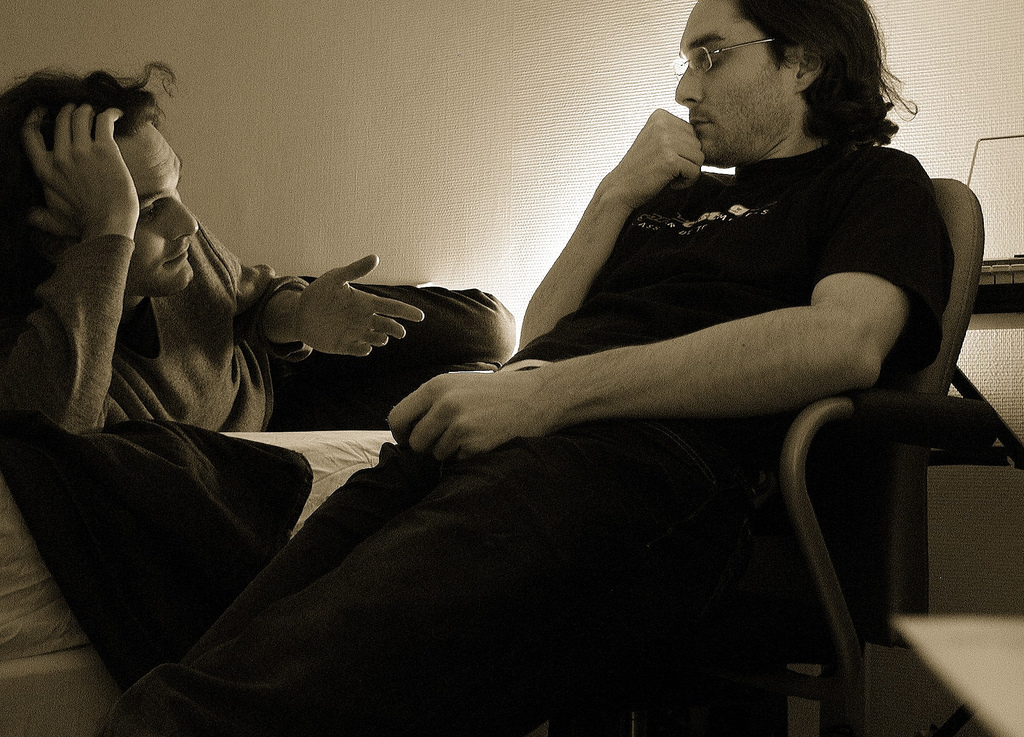 During the month of February in 2014, I spoke to three key colleagues (whom I like to think of as the Troika) at Canterbury Christ Church University concerning my Doctorate in Education (EdD) and more broadly around the themes of academic practice, professional learning and e-portfolios. Each conversation lasted one hour. To preserve their anonymity, I shall call them Alec, Bryn and Cory respectively, and in some respects they will become my critical friends during my EdD pilgrimage.  A critical friend, therefore, is “a trusted person who asks provocative questions, provides data to be examined through another lens, and offers critique of a person’s work as a friend” (Costa & Kallick, 1993).

Whilst this particular exercise was suppose to be a casual conversation, listening back to the recordings that I made, it did feel like I was conducting an interview, but in some sense I did want to frame my “conversation” around my three main themes. These conversations, along with my critical reading of some of the literature around this area, was going to inform me as whether this EdD had “any legs” or not. This is both my hope and aspiration for this module. I am conducting a kind of feasibility study if you will.

It is with Alec that I have my first major “wobble” with the EdD. In 2010, Alec had submitted his Masters thesis called “Academic professional development for learning and teaching: the affordances of CPD portfolios“. It is here that I start to question the originality of my intended research idea. It is not until Alec generously gives me a copy of his thesis and the subsequent conversation that we have that I begin to feel reassured and even inspired that I could potentially use his work as a “springboard” for mine. Alec begins our conversation by providing some background information to his own research and feels there is a lot of “rhetoric about e-portfolios” with most of the research centred around students or teachers. There are also a lot of assumptions around the efficacy of e-portfolios which are seen as a given and tended to “naturally made sense“. For Alec, the deeper he dug around these assumptions, the more desponded he became as much of these assumptions around e-portfolios tended to be unfounded and lacked empirical evidence. In his own research, Alec found that “creating professional narratives is powerful” but it had very little to do with keeping an e-portfolio – if anything, keeping and maintaining an e-portfolio was seen as onerous, laborous and time-consuming.

Like Baumgartner (2009), Alec had created his own taxonomy of e-portfolios to make sense of the landscape that they operated within. In a similar fashion to Baumgartner (2009), the taxonomy was compiled based upon surveying the available literature. Alec came up with three main types (or class) of e-portfolio: working, showcase and assessment (which roughly mirrors Baumgartner’s work). Unlike Baumgartner, Alec didn’t develop his taxonomy beyond the type (in some sense this was out of scope for his own research). It was his intention that his Master’s thesis would present a “realistic” view of what could be achieved with an e-portfolio.

It is from Alec, that I am beginning to prefix the word “portfolio” with “(e-)”, so that it reads “(e-)porfolio” that “denotes paper or electronic portfolios, as much of the literature on the use of portfolios is applicable to either a paper-based or electronic format“. He suggests that I should try a “wacky” method to capture the insights, reflections and voice of my potential research respondents. He warns me that trying to capture, evidence-wise, academic practice or development is very, very tricky indeed. Alec suggests that I might start looking at the work of Michael Eraut which covers how professionals learn. It is here that the term “professional learning” is introduced to me. It would be much later before I would begin to appreciate the difference between “professional development” and “professional learning”. There is also some novelty or mileage in conducting a longitudinal study with a small group of respondents to see if (e-)portfolios are of any use / benefit in the development of academic practice / professional learning.

During his own Master’s research, Alec found it hard to hang on to the e-portfolio side of his research as the “questions shifted on how professionals learn. why they learn, what are their motivations“, so-much-so that the context overwhelmed his original research question. There is sound advice to in terms of trianglating my local context (i.e. Christ Church) with that of other Universities.

Alec has given me a lot of food for thought. There are potential avenues that I can venture into as well as potential pitfalls to try and avoid. I am beginning to feel a kind of “fight or flight” response to this EdD idea. I can see it being all-consuming and not producing very meaning results. It is patently clear to me that my methods and methodologies need to “more [of] a critical design attitude to be found always at work throughout a study, rather than confined within a brief chapter called ‘Methodology’” (Gabriel, 2011).

In part two in this short series of blog posts, I will be in conversation with Bryn.