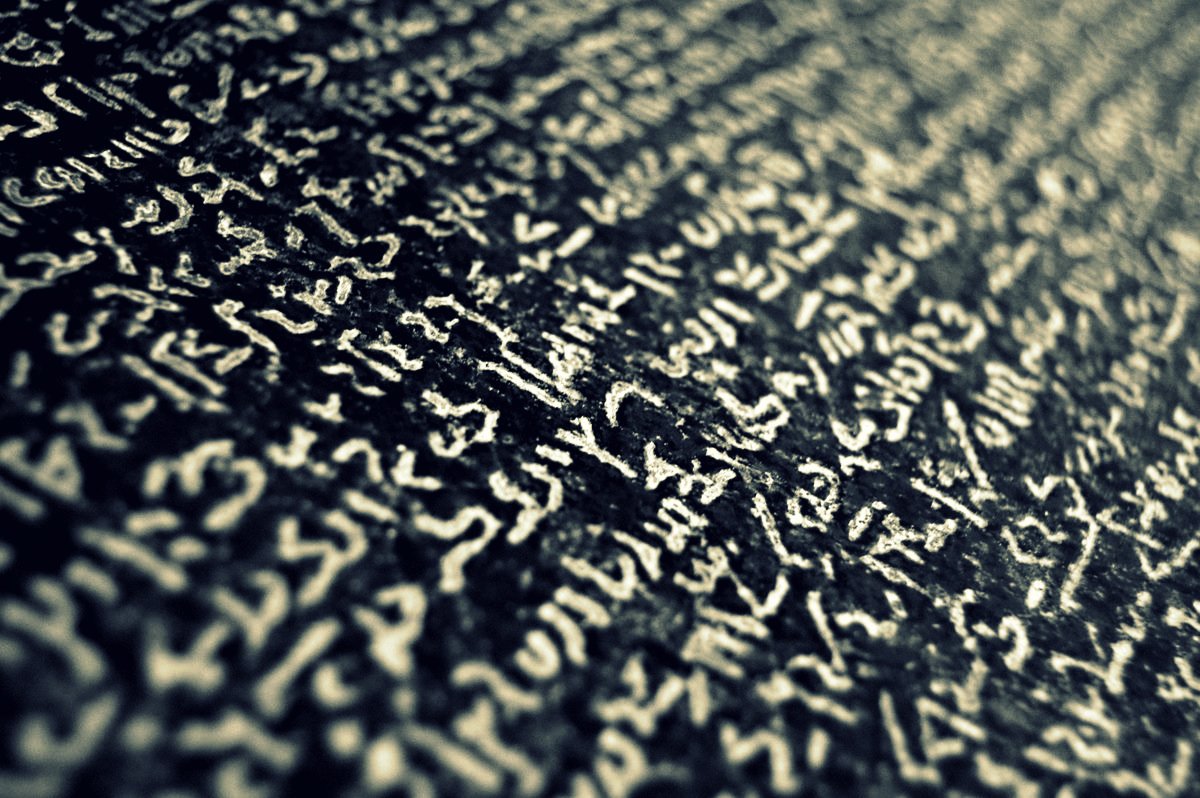 We are now into week 4, half-way through the e-Learning Ecologies MOOC, and the third of the seven “e-affordances” has been introduced: multimodal meaning – which draws upon a variety of literacies, such as multiliteracy, visual literacy, information literacy and such like. This short post will address the concept of digital literacy.

Once you start to scratch the surface of digital literacy, it soon becomes clear that it is an highly contested term, in what Baume (2012a, 2012b) describes as an “empty shell definition” because it places the development of “the definition on to the particular users, and thus increase local ownership” (ibid., 2012b), so that definitional variants spring up all over the place to suit a particular population or agenda.

One of my preferred definitions for digital literacy comes from the work by Martin & Grudziecki (2006) as part of their Pan-European DigEuLit Project (Martin, 2005), who propose that:

… digital literacy is the awareness, attitude and ability of individuals to appropriately use digital tools and facilities to identify, access, manage, integrate, evaluate, analyse and synthesise digital resources, construct new knowledge, create media expressions, and communicate with others, in the context of specific life situations, in order to enable constructive social action, and to reflect upon this process. (Martin & Grudziecki (2006)

The reason I particularly like this definition is that it expresses digital literacy as being constructed with some depth and breadth. There is some substance behind those words, it is not made up of bland, woolly platitudes – the definition firmly nails it colours to the mast, raising the term well beyond that of a set of competencies. Contrast it, then, with this recent re-interpretation of the term:

Digital literacies are those capabilities which fit an individual for living, learning and working in a digital society. (JISC, 2014)

I am, however, reminded by Weller (2011) who suggests that definitions “should probably be resisted, and [at] best interpreted as a shorthand term” (p.5). He goes on to argue:

As Wittgenstein argued with the definition of ‘game’ such tight definitions can end up excluding elements that should definitely be included or including ones that seem incongruous. (Weller, 2011:5).

… a much broader reconceptualization of what we mean by literacy in a world that is increasingly dominated by electronic media. (ibid., 2008:88)

Thus, the Martin & Grudziecki (2006) definition soon loses its currency as the “improvements in technology mean that the goalposts are continually shifting and thus altering social practices” (Belshaw, 2011:179), and all that we are left with is the JISC (2014) definition of digital literacy that has been stripped to its bare essentials. Mindful of Weller’s (2011) warning and taking the essence of Martin & Grudziecki’s (2006) early definition, Belshaw (2011) has developed eight essential elements of digital literacies:

Here, Belshaw presents to us a series of principles or precepts that are sustainable which provide the very building blocks of what it means to be digitally literate.