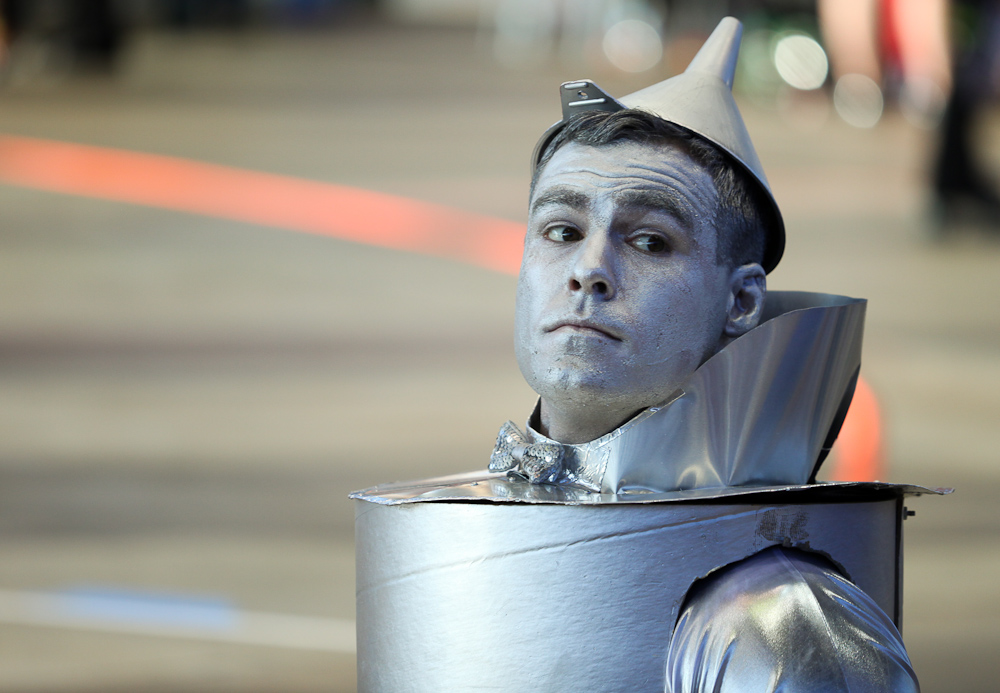 We are just an advanced breed of monkeys on a minor planet of a very average star. But we can understand the Universe. That makes us something very special – Prof Stephen Hawking, Der Spiegel, 17.10.1988

We have now reached half-way-house as we enter Block 2 which asks the question: “what does it mean to be human within a digital culture, and what does that mean for education?“. Week 3, entitled “Reasserting the human”, considers the “apparent threat to ‘the human’ posed by contemporary theory and technological change“.

As before, to complement the readings and  I have reproduced some of them in the references section below for anyone wishing to follow them up, we were given four short videos to watch:

The “Real Deal” advert from Toyota touches upon the notions of commodity fetishism and postmodernism drawing upon, in particular, the works by French sociologist and philosopher, Jean Baudrillard, such as “Simulacra and Simulation“.  According to Baudrillard, the physical entity no longer appears to be real (the territory, the object) but it is the imaginary entity that is the ‘new’ real (the map, the imaginary) even though it is clearly not.  In the same vein as films like: Tron (1982), The Lawnmower Man (1992), Westworld (1973), eXistenZ (1999) and The Matrix (1999); and novels like: Neuromancer (1984), Snow Crash (1992), and Vurt (1993); it is the virtual world that becomes real and starts to take on a life of its’ own.  Even theme parks like Disneyland; shopping malls like Bluewater; and theme pubs; subscribe to this hyperreality.  They have all the trappings of the actual thing that they are imitating but without the substance, it is an elaborately constructed façade. Umberto Eco uses Disneyland to describe this phenomena:

In this advert, the only object that is tangible and “real”, is the car itself. Everything else is artifice. We return once more to this notice of an artificial, simulated world in “World Builder” – this is one of my favourite short films and I fell in love with it when it came out in 2008. “World Builder” is slightly more nuanced as it touches upon memory, sensory and emotional recall to evoke strong feelings and sensations within human beings. The creation of this virtual world is quite similar to the way objects are created in SecondLife or Minecraft, or indeed how whole vistas are “stitched” together from photographs using Microsoft’s Photosynth software. As in last week’s films, the tools to build this world makes use of natural user interfaces (NUI) such as touch and gesture.

In the TEDx Warwick 2009 talk given by sociologist, Professor Steve Fuller, he suggests that there are different perspectives on “what it means to be human” within the core subject disciplines of the Social Sciences, Natural Sciences and Humanities (Fuller, 2009). Indeed, he goes on to claim that it is actually very difficult to define what “human” is. This is one of those  “big questions” that has given popular culture a story to tell. Notable examples include: The Star Trek: The Next Generation episode: “The Measure of a Man” (1989); Issac Asimov’s “The Bicentennial Man” (1976); Carlo Collodi’s “The Adventures of Pinocchio” (1883); A.I. Artificial Intelligence (2001); Mary Shelley’s “Frankenstein; or, The Modern Prometheus” (1818);  Metropolis (1927); Edgar Allan Poe’s “The Man That Was Used Up” (1839); and Blade Runner (1982).

Fuller (2009) says that in order to answer the question: “Have we always, sometimes or never been human?“, there are four things we need to consider before answering it:

Fuller comes to the conclusion that humanity is artificial (he considers “artificial” in a positive way) – To be human is to engage in an activity whose purpose goes beyond the promotion and maintenance of the animal natures of those qualified to be human (Fuller, 2009). He sees three perspectives to this notion of ‘artificiality’:

Fuller’s account of “what it means to be human” and the notion of humanity is a useful starting point when we start to consider the apparent threat to “the human” that is being imposed upon us by contemporary theory and technological change, which brings us to Monke’s 2004 article which is a plea to see more of a “human touch” in the education of children and young people and asks that technology takes a bit of a back seat until the children have grasped those basic skills and competencies and have time to develop their “own inner voice” as well as digging into those “incredible powers” that lie deep within themselves. Monke (2004) gives this stark warning:

[Technology’s] growing dominance is witnessed in the language that abounds in education: talk of empowerment, student control of learning, standards, assessment tools, and productivity. Almost gone from the conversation are those inner concerns—wisdom, truth, character, imagination, creativity, and meaning—that once formed the core values of education. Outcomes have replaced insights as the yardstick of learning, while standardized tests are replacing human judgment as the means of assessment. No tool supports this technological shift more than computers… Our attempts to use powerful machines to accelerate or remediate learning are part of a pattern that sacrifices the growth of our children’s inner resources and deep connectedness to community for the ability to extend their power outward into the world. The world pays a high price for the trade-off. (Monke, 2004:13-14)