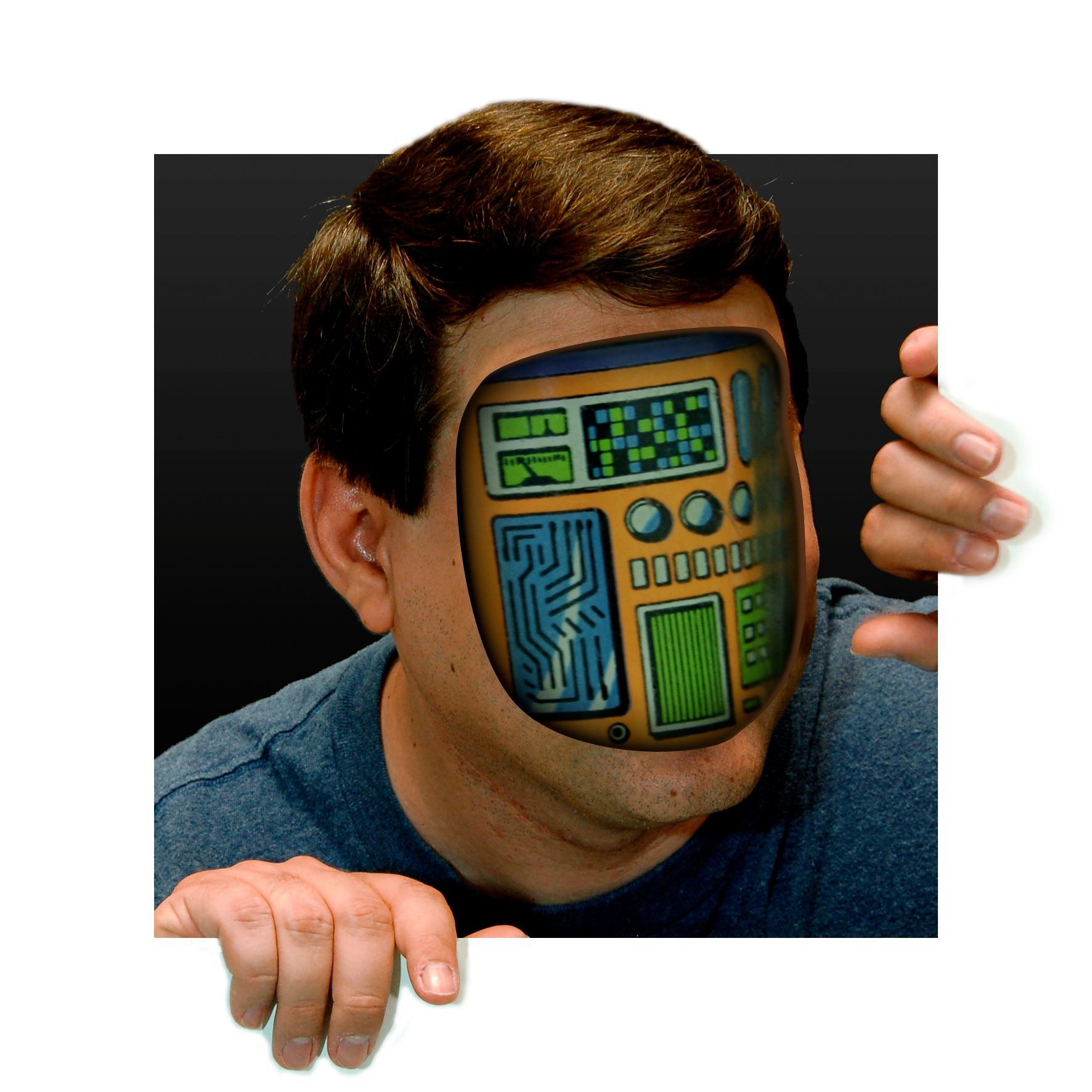 We have reached the final leg of Block 2 of the course, Week 4, which is entitled “Refining the human”. The course tutors have suggested that we turn our attention to those “perspectives which focus on how technology works to re-define what constitutes ‘the human’ – for better or worse – and what that might mean for education“.

For the last time, I have reproduced some of the course readings in the references section below for anyone wishing to follow them up. As in previous weeks, we were given four short videos to watch:

Over-arching the four short films is Nick Bostrom‘s article that sets out the stall, as it were, for those values, issues and philosophies that underpin the notion of transhumanism (sometimes abbreviated to <H or H+). This, according to Bostrom (2005a), is a “loosely defined movement” that “promotes an interdisciplinary approach to understanding and evaluating the opportunities for enhancing the human condition and the human organism opened up by the advancement of technology“. N. Katherine Hayles, however, likens transhumanism to “an obsessive and very neurotic lover” who is “deeply flawed” (Hayles, 2011). According to Bostrom, the term “transhuman” implies a “transitional being” or “moderately enhanced humans” who abilities, faculties and facilities lie on a continuum “between those of unaugmented humans and full-blown posthumans” (Bostrom, 2005a). For Francis Fukuyama, transhumanism is “the world’s most  dangerous idea” and are “the last group [he would] like to see live forever“(Fukuyama, 2004).

The technological enhancement of the “human condition” can take on many transhuman dimensions, such as:

Bostrom argues that these enhancements are not just wholly technological or medical, but can encompass “economic, social, institutional designs, cultural development, and psychological skills and techniques“, more of these ideals and principles are presented in the Transhumanist Declaration (2009). However, Bostrom cautions against any “unacceptable damage” towards cultures and society; or the creation of, what he terms as, “existential risks” (Bostrom, 2005a). He goes on to suggest that:

Transhumanism does not entail technological optimism… Other potential negative outcomes include widening social inequalities or a gradual erosion of the hard-to-quantify assets that we care deeply about but tend to neglect in our daily struggle for material gain, such as meaningful human relationships and ecological diversity. (Bostrom, 2005a).

It is these “social inequalities” that are so very evident in the short film “True Skin” where “natural” humans are discriminated against by a society, that is a pastiche of the film Blade Runner (1982), in favour of “augmented” humans – which clearly goes against the principles of the Transhumanist Declaration and is Fukuyama’s (2004) “first victim”. There is a clear sense of a divide between those who have money and those who do not. Augmentation is seen as a commodity, a fashion accessory, a status symbol, or  extreme forms of ornamentation (like modern-day tattoos, piercings and implants). These forms of “augmentation” or “upgrades” are taken to such nightmare extremes as depicted by the Borg (first appearance in 1989 in Star Trek: The Next Generation) and Cybermen (first appearance in 1966 in Doctor Who) – Hayles uses the lens of “science fiction” (SF) and “speculative fiction” to investigate and interrogate the notion of transhumanism and what it means to humanity (Hayles, 2011). It is interesting to note that the term “cyborg“, a contraction of cybernetic organism, was first coined in 1960 by scientists Manfred Clynes and Nathan S. Kline.

The themes of “identity” and/or “immortality” are quite prevalent in most of our short films. The ability to “download”  and preserve your mind, memory and consciousness into a computer “hard drive” and then “upload” it into another corporeal form, thus artificially extending your natural life span is something that transhuman aspire towards. As Bostrom (2005a) remarks: “A person could obtain quite a bit of increased life expectancy, intelligence, health, memory, and emotional sensitivity, without ceasing to exist in the process“, however, Bostrom (2005a) argues that “preservation of personal identity … is not everything” and that in order to “survive” and “flourish”, we may have to “sacrifice” or “give up” some aspects of ourselves in order to achieve this ultimate, higher purpose – a concept that is completely and totally anathema to Fukuyama (2004).

We are already using the Internet and our mobile devices as a form of “augmented memory” so that we don’t have to remember those “annoying” little factual nuggets of information, called “general knowledge“, like the names of Henry VIII’s six wives or the date in which the Battle of Hastings took place – you only have to look at the quality of today’s contestants on popular TV quiz shows to see how poor their general knowledge is. This concern lies at the heart of  Nicholas Carr’s (2008) article where he suggests that he has “ an uncomfortable sense that someone, or something, has been tinkering with my brain, remapping the neural circuitry, reprogramming the memory” (Carr, 2008) and points his accusing finger at the Internet, especially the usual suspects of “Google ” and “Wikipedia”, where these technologies and their ilk are “supply[ing] the stuff of thought, but they also shape the process of thought” (ibid., 2008) paraphrasing a well-known Marshall McLuhan quote . Whilst Carr worries at the way technology is “making us stupid“, a recent Technology Enhanced Learning Research counter-argues that:

The potential for learning is clear when we consider the technologies that are present in homes and in people’s pockets. But there is little sign that this kind of technology is being adequately exploited for teaching and learning. (Northen, 2012:2)

It seems the polarised debate between reactionary technoconservatism and progressive technoliberalism (and those of us stuck in between this ideological spectrum) will continue for many, many years to come. What is needed is to readdress a balance so that we get the best of both worlds.